The magnificent Spanish Pyrenees play host to this race, a strong favorite among the world’s top ultra runners. The colossal vertical climb and long distance make for an appealing challenge. 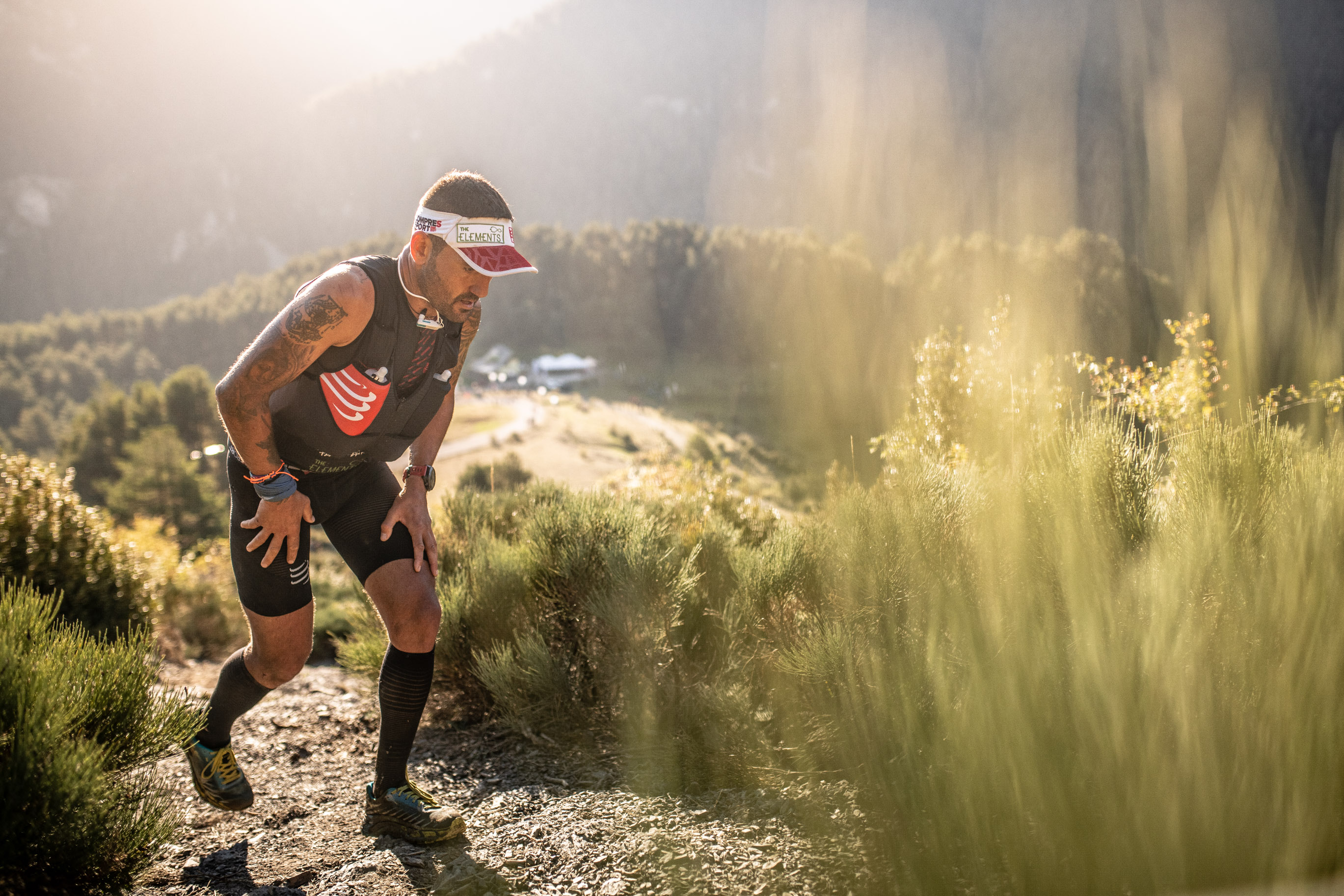 For Russian Ekaterina Mityaeva it was a dream come true, winning her first Series’ race after four years of competing. For the men’s winner, local Jessed Hernandez, it was a repeat victory after winning the race exactly ten years ago. The race, the longest on the circuit, counted 1,099 runners on the start line. 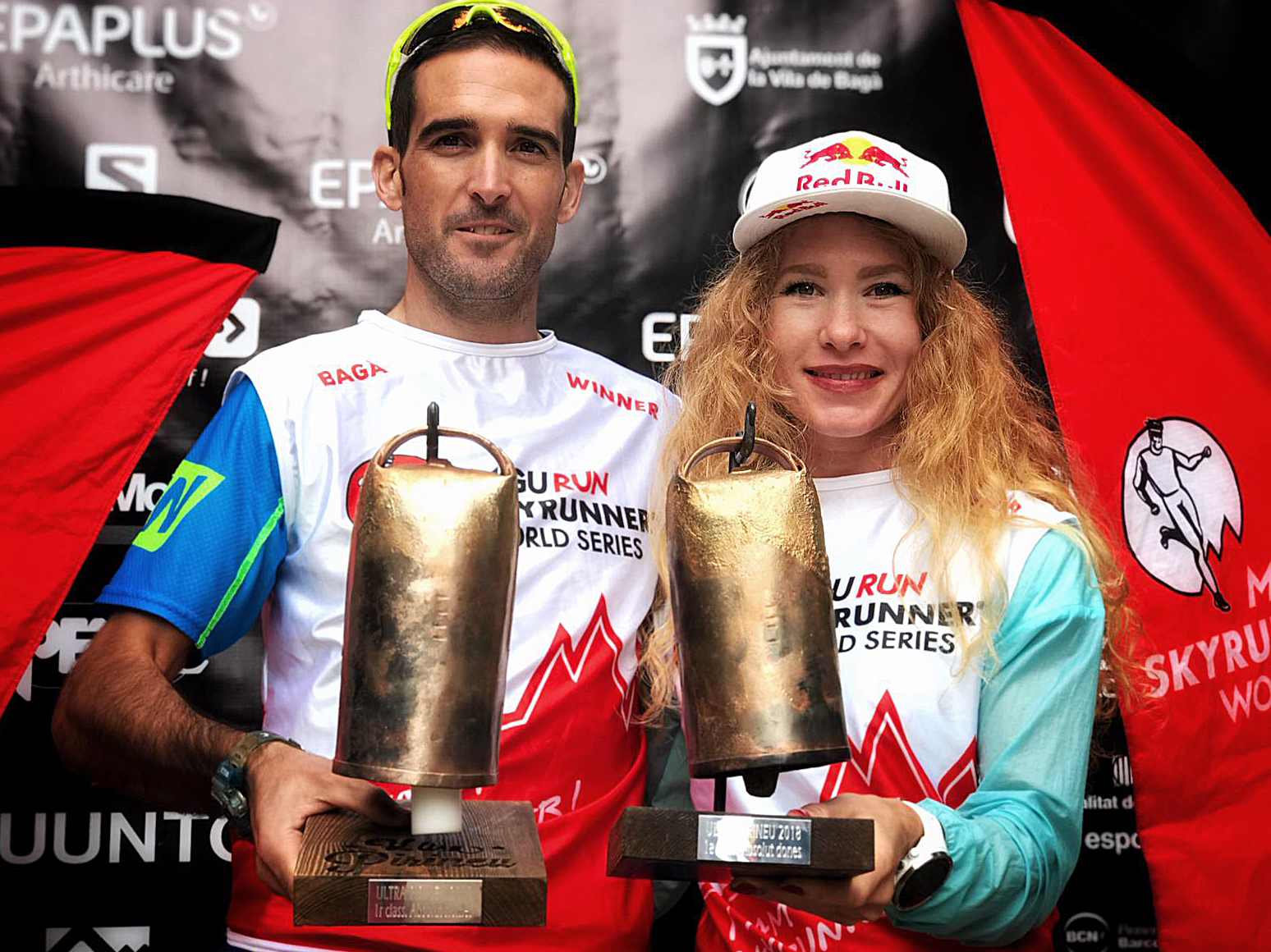 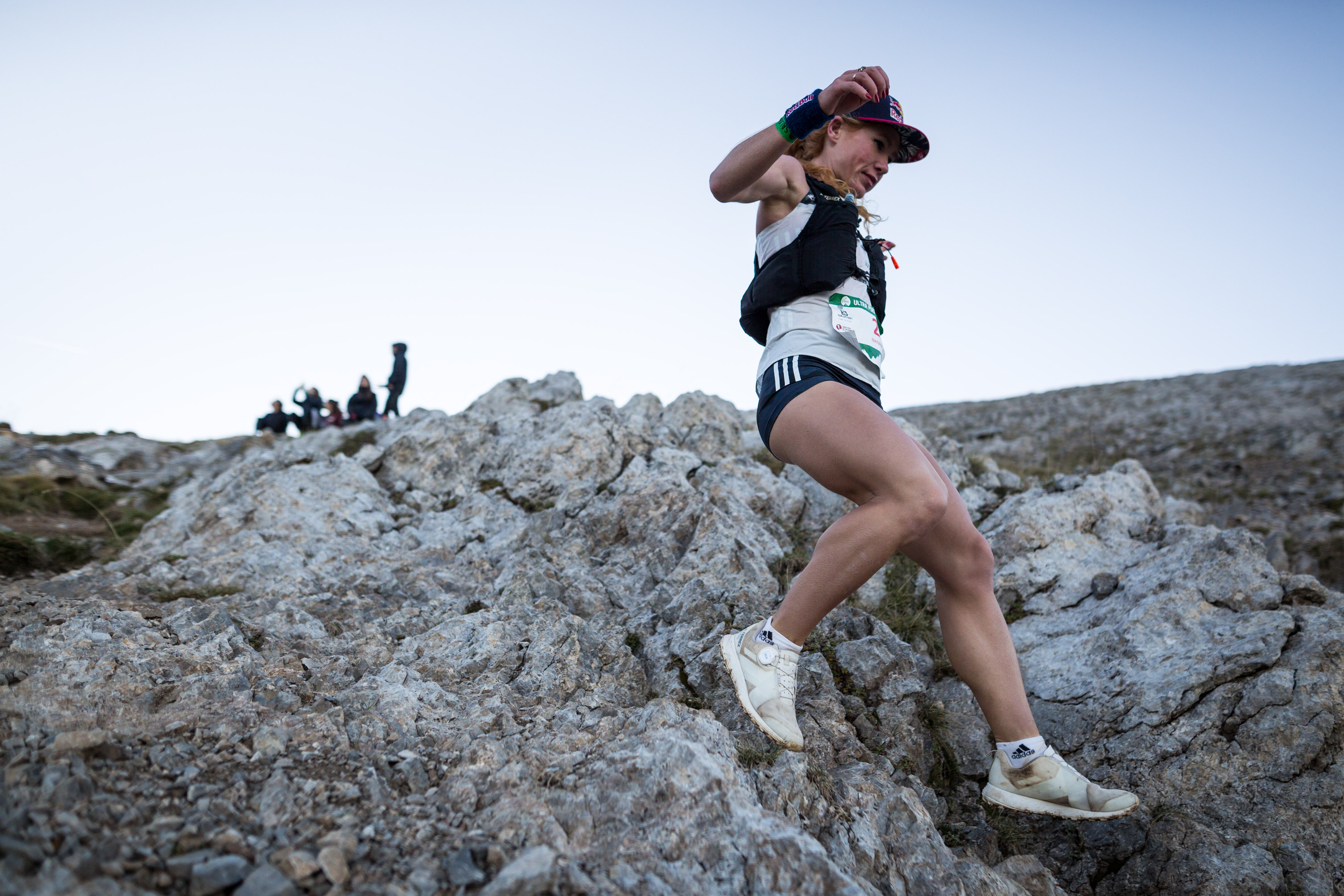 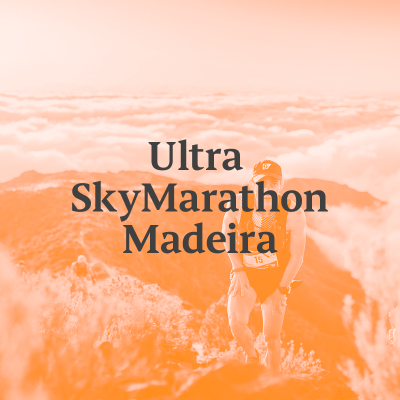 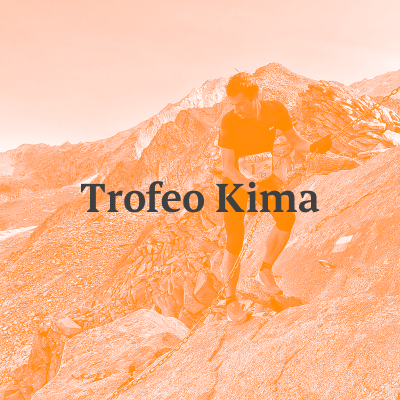 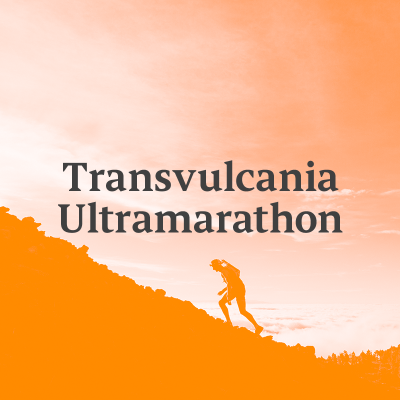 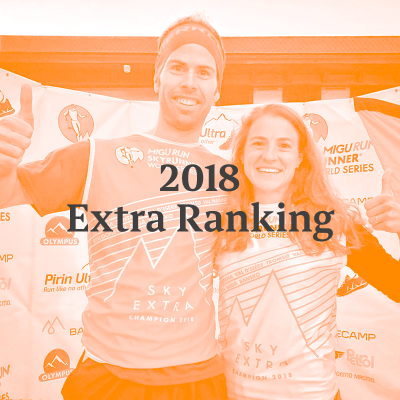 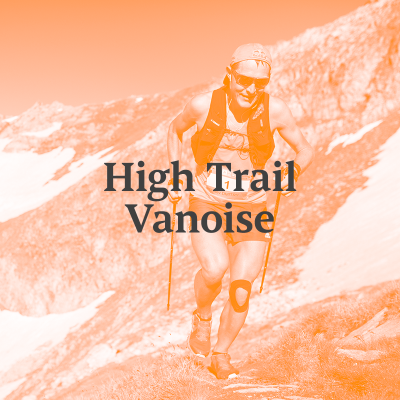 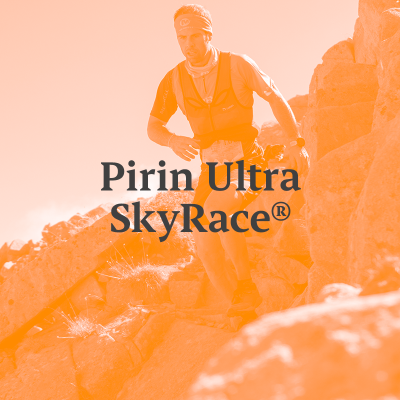 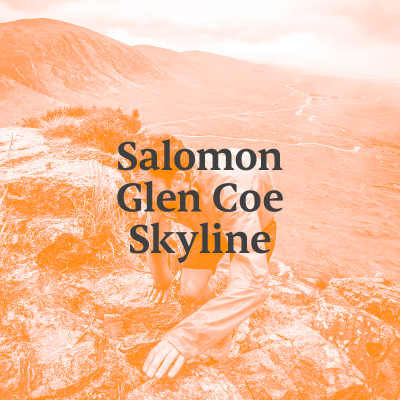 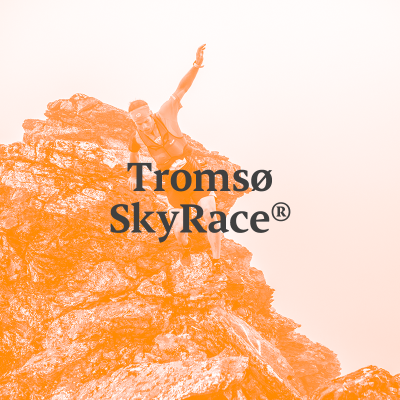