Since 2013, the race has continually drawn the best athletes to compete in Zermatt, in the shadow of the Matterhorn and the surrounding 4,000m mountain peaks. 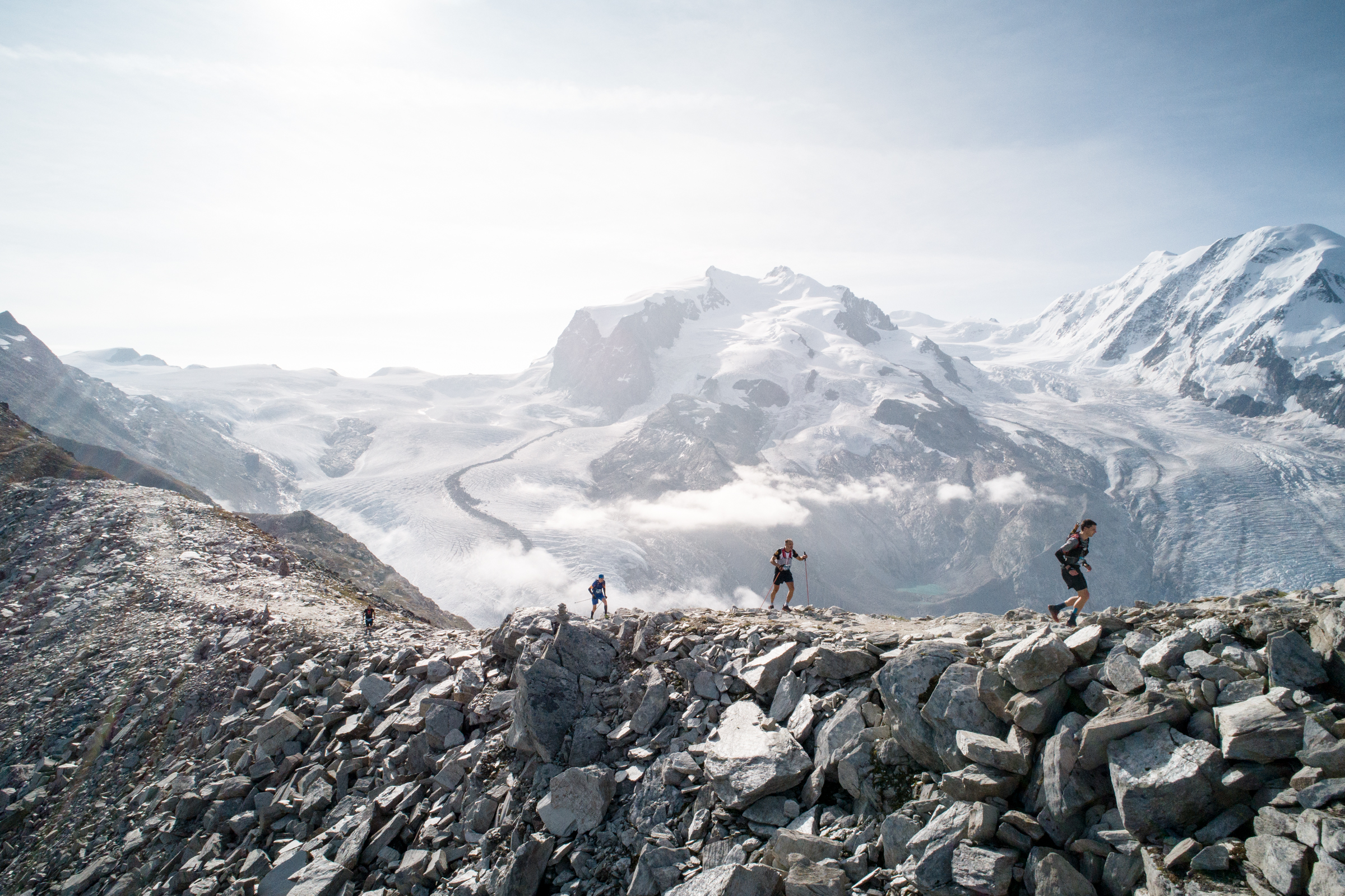 “It’s the first time someone wins this race twice so obviously I’m super happy to win here a second time at home.”

Switzerland’s own Martin Anthamatten, race ambassador and co-designer of the course, took the win for the second time. Spaniard Virginia Perez Mesonero won her first race on the circuit. A record 767 runners from 36 countries took part in the sixth edition of this spectacular race. 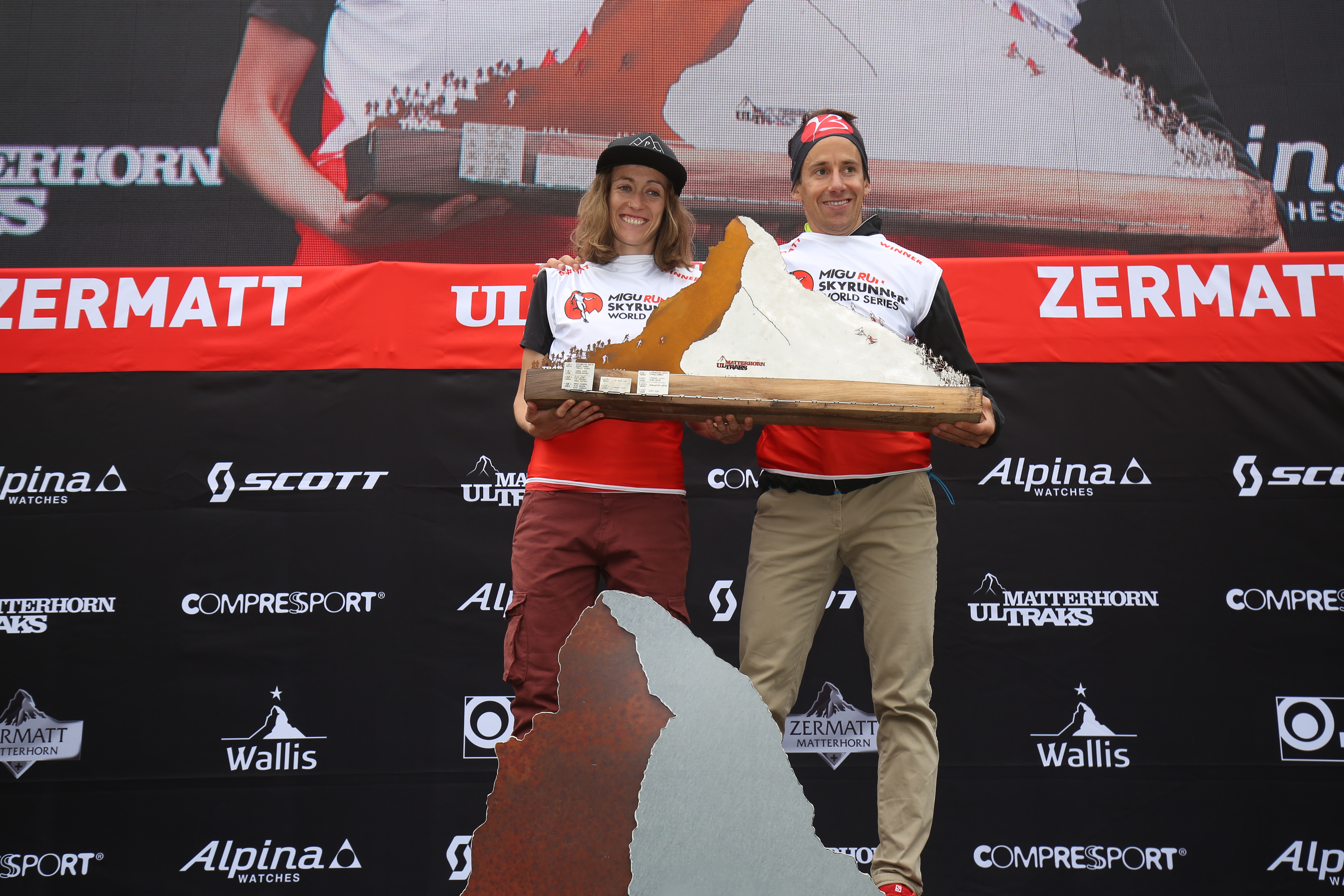 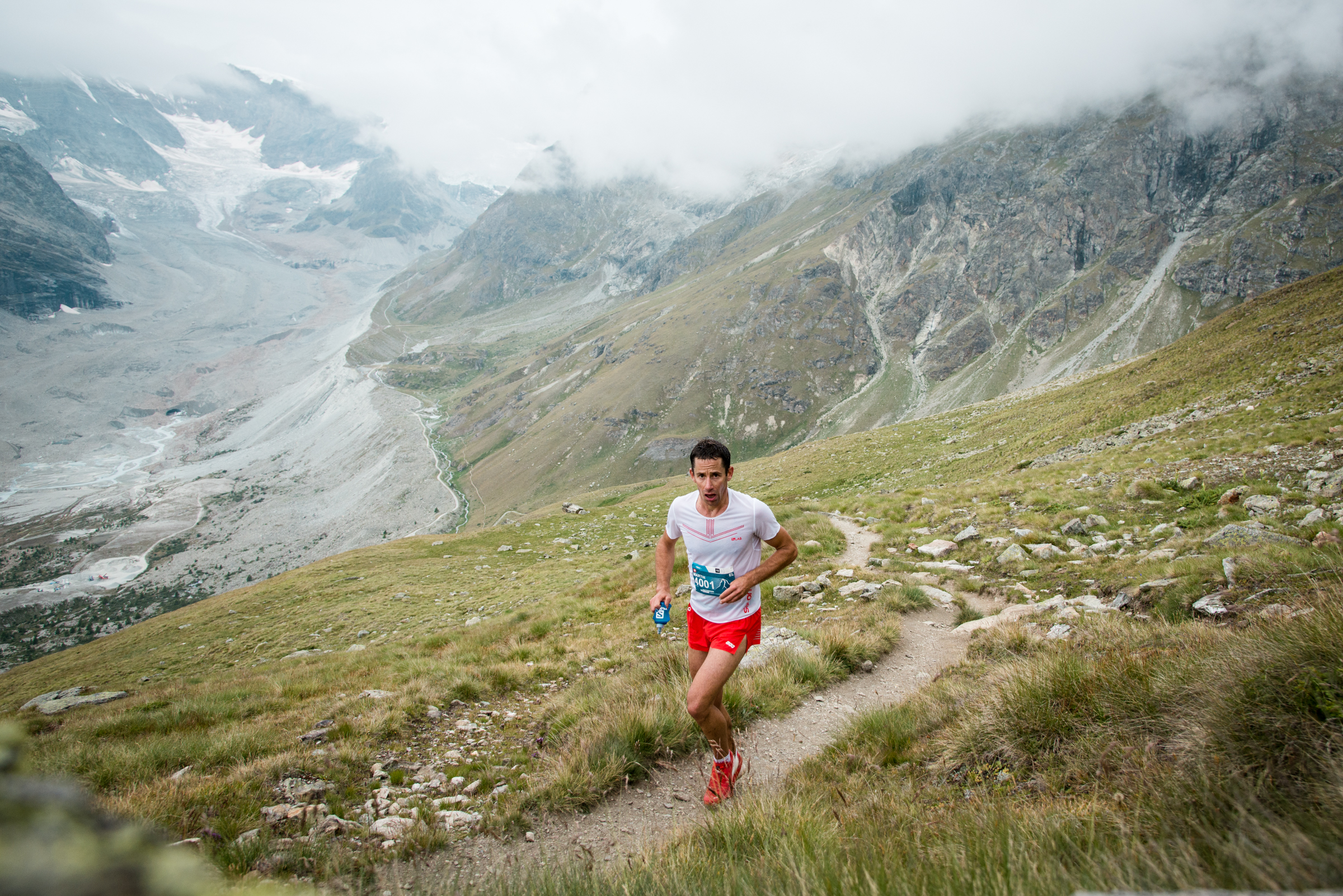 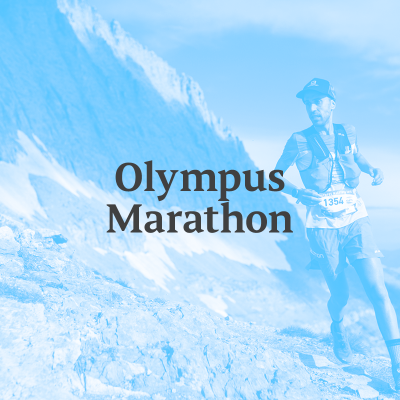 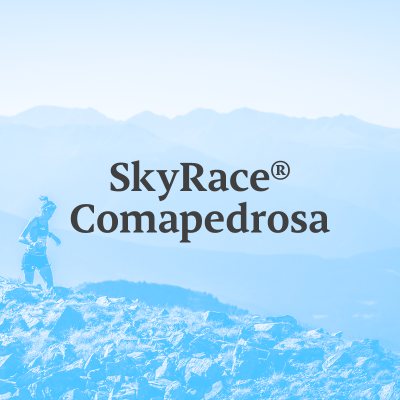 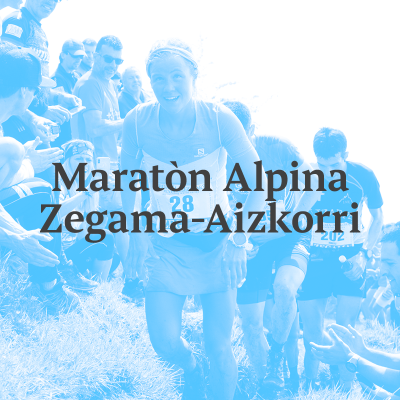 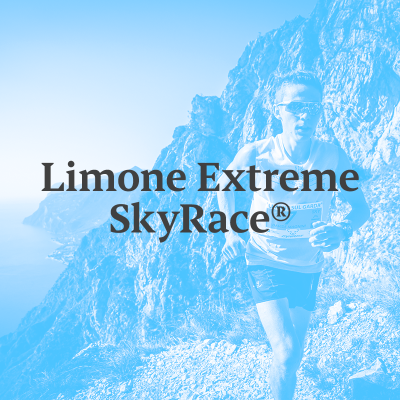 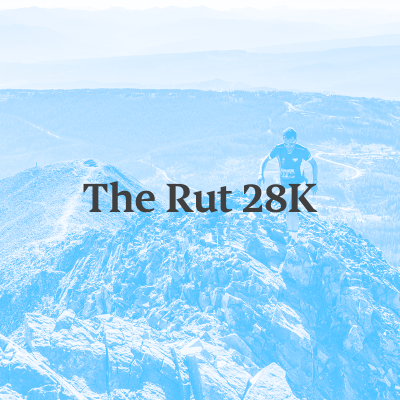 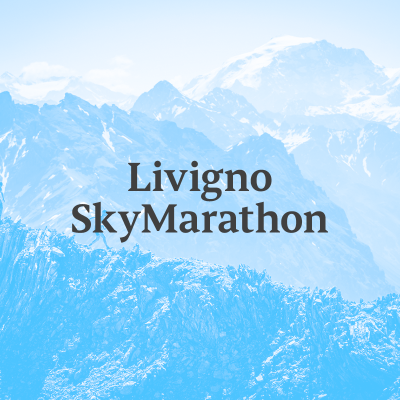 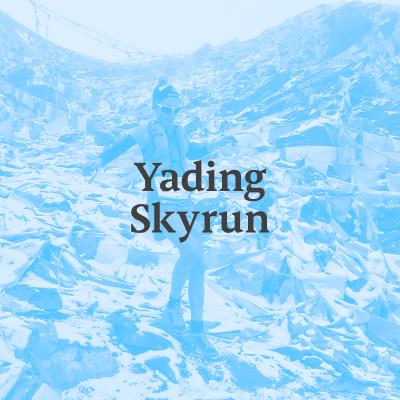 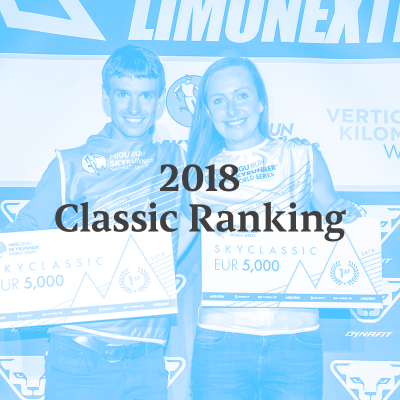 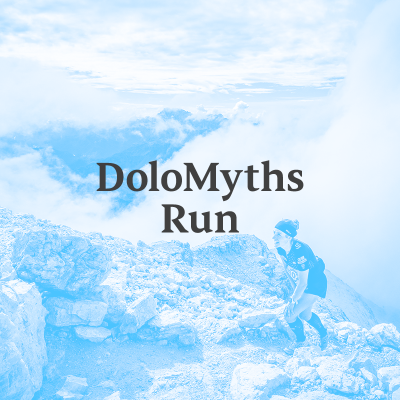 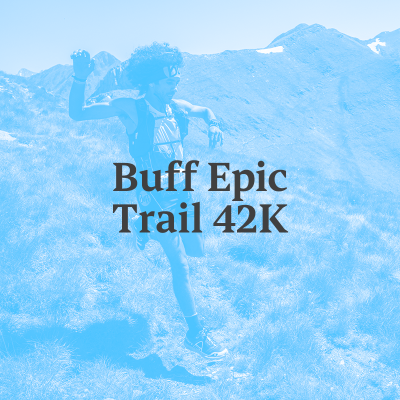